Euro 2020 which actually took place in 2021 due to pandemic was plagued by touting and fake ticket websites which led to genuine fans being  scammed out of their hard earned money.

Rogue ticket websites allowed touts to exploit genuine fans by buying up tickets at face value and reselling them at eye watering prices.

The astronomically priced match tickets were available to buy on reselling websites despite Uefa’s bid to ban the resale of tickets for above face value.

Despite Uefa’s attempt to ban the resale of tickets, they are widely available online for inflated prices with sellers able to transfer tickets just by asking buyers for their email address meaning not only were the genuine fans being exploited but the stadiums didn’t have any idea who actually owned the tickets or who was in attendance.

Anti-touting group Fanfair Alliance warned fans not to buy tickets from touts because many sites have offices abroad and don’t comply with UK laws. Uefa also warn some sellers might not be in possession of the tickets they claim to have.

In a statement Uefa said: “All tickets for Uefa Euro 2020 are issued by Uefa and are subject to strict terms and conditions which prevent their unauthorised resale and transfer.

“Uefa encourages fans not to be duped by touts who demand exorbitant prices despite often not being in possession of the tickets they claim to have for sale.

“Any tickets which are offered for sale on secondary ticketing platforms, social media, marketplaces etc. are advertised in breach of the ticket terms and conditions that all ticket buyers agree to before the purchase.

“Our organisation has actively enforced its ticket terms and conditions, including by monitoring the internet for unauthorised offers.

“Uefa will not hesitate to take action (including cancelling tickets) where such unauthorised offers are identified and take legal proceedings against third parties involved in the unauthorised resale of tickets, as we have done in the past.”

Some fans never received the tickets they paid for online, others didn’t realise they had been sold Fake tickets until arriving at the stadiums.

“Do not use, travelled to London as we were informed on multiple occasions that our tickets were confirmed for Scotland England game, we get told on the day of the game that out tickets are cancelled. £1,800 down. No refund and company no longer replying, total scam.”

Another, who said they spent €1,000 euros on tickets, wrote: “This company is a scam. I bought tickets online for UEFA 2021. I never received tickets and no refund. I send several emails, they don’t reply. I try to call but no one answers. Don’t buy anything with them. You will loose your money for nothing.”

A third user wrote: “Scam!!! Do not purchase anything! I ordered 2 tickets. And they never sent them! And we did not get even our purchase back!”

Others reported they only received their tickets just before the game and missed it as a result after failing to get hold of the company and not travelling to the stadium.

At BPM we are building a solution that favours genuine fans which will put a stop to scammers and scalpers combined. 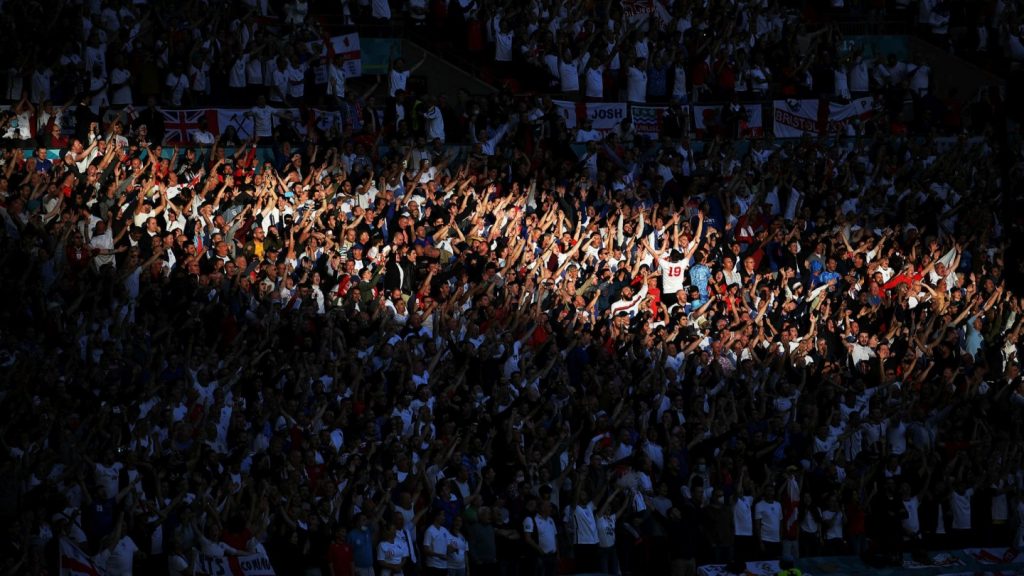